← more from
Local Talk
Get fresh music recommendations delivered to your inbox every Friday.

by Art Of Tones 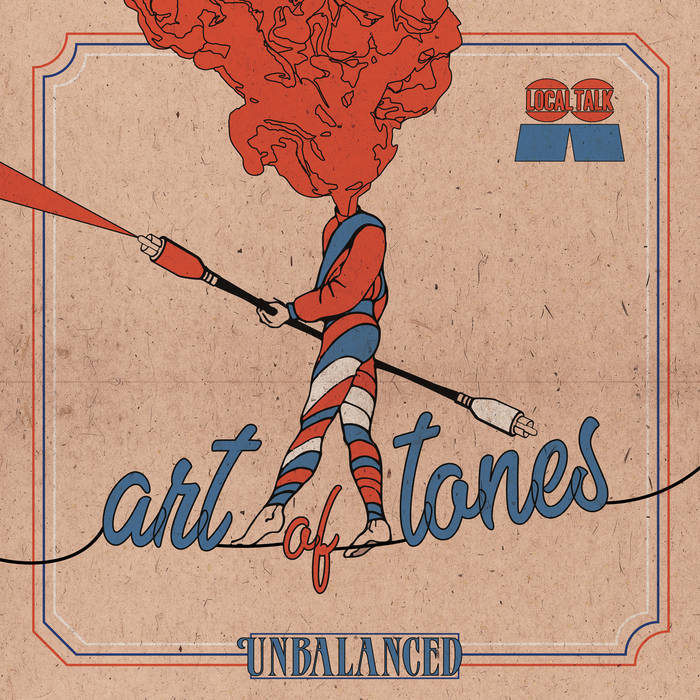 Our eyes to the sky

With a prolific output of such a consistently high standard many do not realise that Art Of Tones has never released a solo artist album.
Investing blood, sweat and tears Art Of Tones has invested many hours into this debut album release, which is not just a selection of club tracks, but a storytelling piece of music where each track compliments the others.

The opening cut 'ProleÌgomeÌnes' welcomes you into the project with jokes about sampling, showing a light-hearted attitude to the fact samples make up a large percentage of this warm and jazzy album.

After the enticing intro track comes the funk-filled and familiar style of house that Art Of Tones fans both love and respect, with upbeat melodies and infectious grooves it's fair to say this release is a real feel good mood lifter.

Tracks like 'A Comfort Zone' and 'Keep On Having Fun' also remind us of Art Of Tones' eclectic style leaning more towards hip hop and disco to break up the overall sound, and make it a complete listening experience spanning a variety of genres.

With touches of gospel, funk, soul and jazz this album of a melting pot of styles that with house music at its core, showcasing Art Of Tones to be one the most talented guys out there right now. Although it's primarily made with home listening in mind all the tracks on this album would also rock a dance floor!

While some producers struggles with new ideas, trying to re-invent the genre Art Of Tones sticks to what he knows best and makes tracks so irresistible you’d start wondering if he stole them from a snake charmer.

Bandcamp Daily  your guide to the world of Bandcamp